transcend: an evening of music and dance 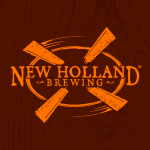 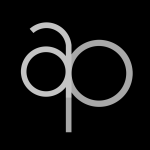 “In addition to featuring some of the most important artists in America, ‘transcend’ is a Valentine’s event for all,” says ArtPeers co-founder Erin Wilson. “Almost half of the artists and crew happen to identify as LGBT, and everyone else is a longtime ally.”

The event is “for all” in other ways, too, according to DITA Artistic Director Amy Wilson.

“DITA’s work is for everyone, no matter how familiar with dance you may be,” (Amy) Wilson says. “It’s

“At the same time, those who are familiar with professional dance… will be very happy that these choreographers are coming here.”

has choreographed for the James Sewell Ballet for nine years, and worked with Dayton Ballet, Cleveland San Jose Ballet, Grand Rapids Ballet. He is a proud recipient of a McKnight Artist Fellowship for Dance and has been named “Best Dancer” by the Minneapolis City Pages as well as one of three “Artists Who We Love” by MN Monthly magazine. He was nominated for a Sage award and recently named one of 25 to Watch by Dance Magazine. As a dance artist and activist, Lincoln has collaborated with the Human Rights Campaign, OutFront MN and Queertopia. 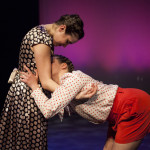 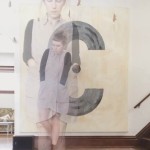