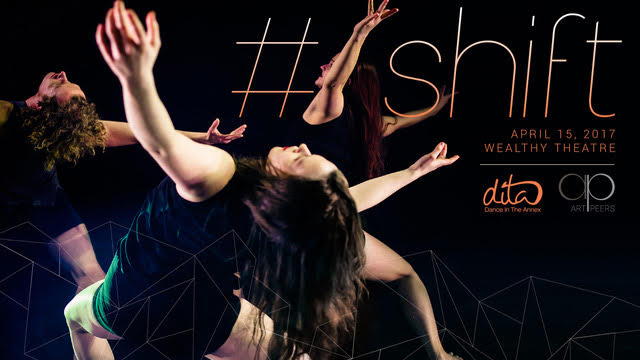 #shift, An Evening of Dance and Music, Presented by Dance in the Annex (DITA) and ArtPeers 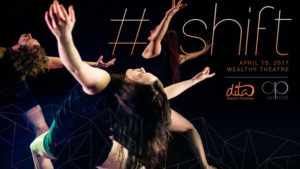 Join us April 15th, 2017, for an evening of contemporary dance and live music featuring artists from across Michigan, from the creators of TRIP THE LIGHT and Salmagundi.

#shift is an exhibition of original movement by Michigan choreographers, musicians and filmmakers. Concept premised on an original work of poetry titled, “Block Of Now” by Erin Wilson. 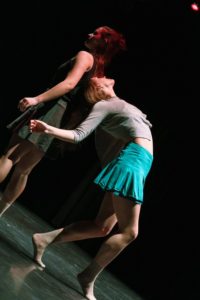 “I am still standing on concrete.
Even with my eyes closed, I know I am surrounded on all sides
by steel and marble and glass.
I can feel myself encircled in
the constancy of movement,
all around me, in every direction. Enveloped by sound:
the collective tongue
of anonymous voices,
the harsh screams
of mechanical noise.”
— A Block of Now 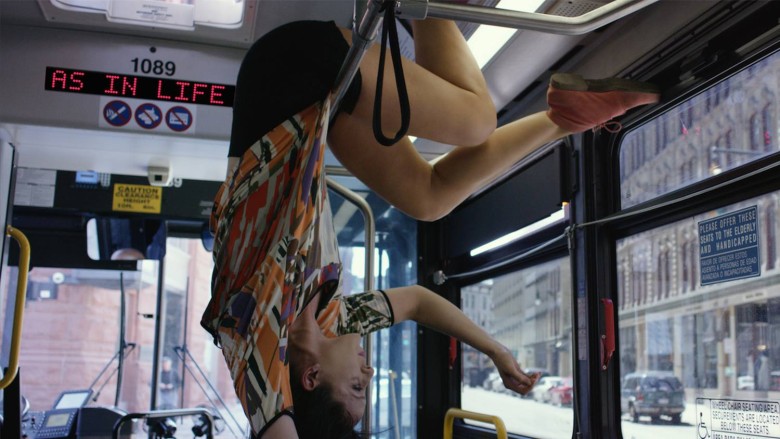 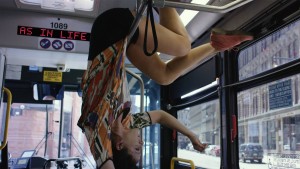 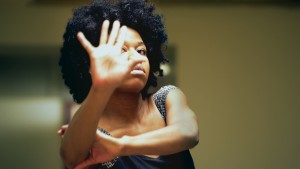 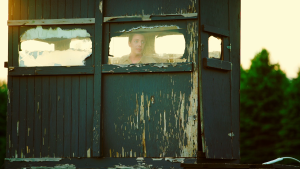